A rock is pulled out from a mineshaft deep in the earth. It is jagged, covered in dirt and dust, and though its weight might give it away, by looking, no one would guess it was a valuable ore. Six months later, this rock is on display at a jewelry store in a posh neighborhood, sold for millions of dollars, but as I’m sure you can imagine, it has changed drastically since and many hands have worked to sculpt it. I’ve heard the ore metaphor used many times, especially in the artistic community. When I was in school, rarely were we told to improve, but rather to refine. Our work, our craft, and our imaginations already had everything they needed to shine, but a process was necessary to take raw instinct and transform it into a finished product. 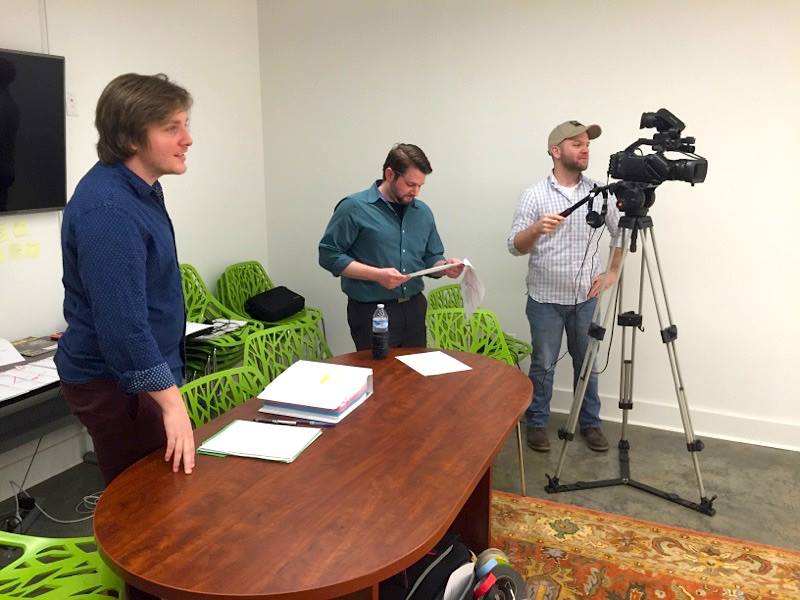 This process, the editing process as it is known for literary purposes, has been my life for the past year. Both professionally at CATMEDIA and on my own, I have worked as a writer and an editor—culminating in a screenplay we are producing into a feature length film later this year. In this trial-by-fire setting, I’ve picked up a few tips to share with you if you are a scriptwriter who seeks an editor or if you are an editor in need of guidance.

Your instinct will be to simply read your script the same way you might read anything else, quietly by yourself. This is how most people think to edit, however it is not the best way. Reading silently allows you to gloss over things like repetition, grammatical confusion, and having the wrong word in place of another, whereas reading the text aloud prevents these snags from getting past. While working on our script, we made sure to have meetings where the script in its entirety could be read out-loud in front of multiple people. Going through it, we found multiple examples of “they” where there should have been a “the” and other errors that spellcheck missed. By reading the script aloud, we were able to catch errors that the human eye would easily let slip by without hearing.

2. Be Prepared to Make the Hard Changes

After we went through about three drafts of our script, we knew that something was off. We were aiming to cut the script to a smaller, more manageable size, but each draft was longer than the one before it. Sitting in a room, sequestered from the rest of the office, my writing partner said that the issue was the structure. We would have to take everything we had previously and break it down into its smallest components to overhaul the script. We had about a week and a half to get this draft finished, and this was not the most time-expedient option. It would have been far easier to take the notes we had been given by our producers and just do as they said, but in the end, we would just have more of the same problems. In the end, we worked nonstop; starting almost from scratch to restructure and fix the script to make it the best version we could produce. It was not an easy choice, but it was necessary.

3. You Can Never Adequately Edit Your Own Script

Now, the aforementioned story was a symptom of this one. When you are the sole writer and editor, you are on a one-way ticket to failure. That isn’t to say self-editing isn’t beneficial. A thorough self-edit can fix most grammar and spelling mistakes and can result in some fine sentences, but on larger, structural issues, self-editing has a major weakness. As a writer, you will have your blind spots. Making sure that you have a partner or even editing work that is not your own can help spot issues that the writer might otherwise be blind to and prevent them from being ruinous to the final product.

By the time you read this blog, it will likely have gone through at least three pairs of eyes looking for mistakes, structural errors, and readability. No one person is the perfect editor, so for your script to be the highest quality, it is best to have it reviewed by several people. 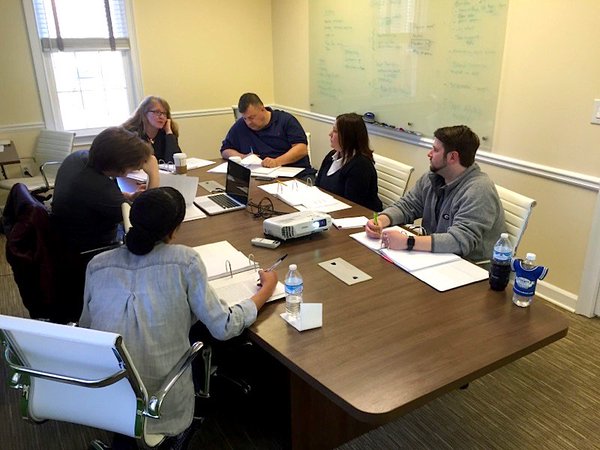 Keep in mind; this might lead to contradictory advice by the editors. In such a scenario, it is, as in most things, at the writer’s discretion to make the final decision. I once wrote a blog, and it went through two editors. One of them edited the blog by inserting a paragraph I knew to be plagiaristic in nature. I’d read word for word what this person inserted into my work. I was not comfortable with what he inserted, and fought to ensure, as the writer whose name would be attached to that blog, that what was put in was removed. Always remember, the writer has the final say on what is on the page. And there you have it—some tips for editing your script. Now go out there and produce the next big thing! What are your biggest editing challenges? Please share your story below.